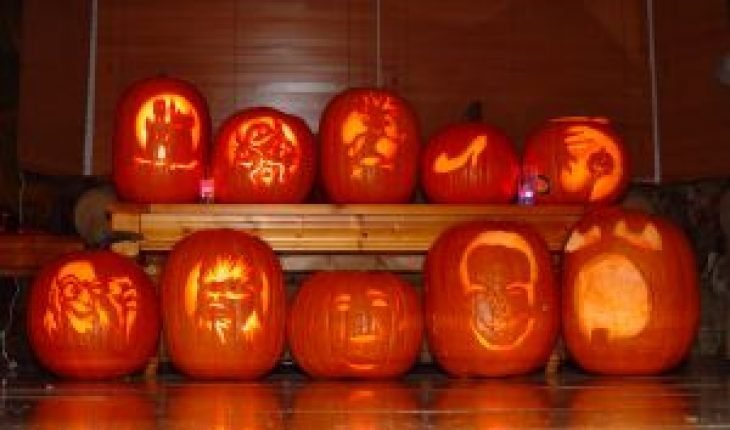 All Hallows Eve derives from an ancient Celtic celebration of the dead. Also known as Halloween, All Hallows Eve is held during the Samhain festival. The Celtics acknowledge this day as the official Celtic New Year. On this day, they look forward for the rewarding prospects of the future as well as the day to honor the dead. The Romans have adapted this festival as their own. However, unlike the Samhain’s end of summer celebration in November, the Romans honor the Goddess of fruits and trees called Pomona.

The Irish believe that the realms of the spiritual world are open on this day. In order to scare away evil spirits which are also said to roam around during this day pumpkins, are carved to look like ugly demons. These grotesque-looking lanterns are called Jack’s lanterns. The name Jack originates from a man who had cleverly deceived the devil into climbing a tree and then, he sketched a picture of a cross on the bark of the tree, fencing the devil from being free. Later, Jack made a deal with the devil and set him free.

When Jack died, the heavenly gates did not welcome him due to his evil routines. On the other hand, hell was not a viable option either because Jack did trick the devil once. Thus, the devil made a small cinder out of turnips and kept him shining through darkness.

According to European roots, Christians venture out for trick or treating during this day in order to receive little presents in the form of square cakes. The practice was called souling. The more they receive, the higher the probability that their prayers have reached the dead. This day was initially called “Mischief Night” where children are permitted to play tricks on anyone without being reprimanded. The name changed to trick or treat after the Scottish and Irish migrants came to America. 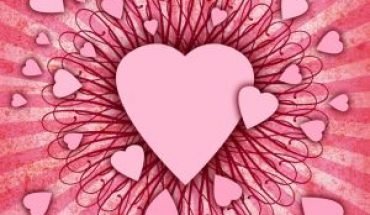 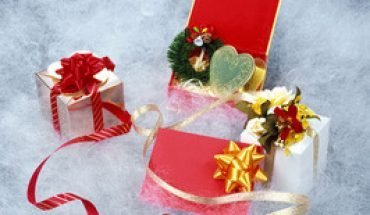 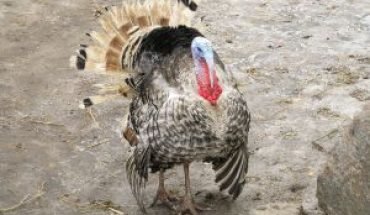