For a custom that is popular all over the world, it can only be described as strange that no one can accurately pinpoint the origin of April Fools  Day!

References to April fools day have been made as far back as the 16th century; yet, these are quite rare in literature and have been precise. Detailed accounts of this well-established custom made their appearance during the 18th century. Still, its origins remained obscure. One thing is for certain though; it was considered a very old European tradition even in those days, although it has never been made clear how so many different cultures at the time could adopt a custom that was nearly identical in practice and timing, yet leave no written records about it.

There are several ideas about how the tradition got started. In the 16th century, France decreed that the New Year would begin in January instead of the end of March. Traditionalists who refused to accept this change, and who continued to celebrate New Year in the last week of March were called April fools and had pranks played on them. However, this idea does not account for historical records stating that such mischief existed before the 16th century.

This custom may also be connected to pre-Christian cultures that celebrated May Day as the first day of summer. Signifying the beginning of the spring planting season, anyone who carried out their planting earlier was considered an “April Fool”. Going back even further in history, and with an even more tenuous connection with fact, is the story that Noah sent out a dove after the Great Flood much too early, before land was visible. This took place in a Hebrew month whose first day corresponds with that of Aprils.

The obscure origin of April Fools Day is not confined to Europe alone. In India, there is a festival of colors called “Holi” in Hindu that takes place in early March. Running along less mischievous lines to April fools day, the occasion calls for general merrymaking and a loosening of social norms by the populace. This festival is nearly as old as that of the Old World. Similarly, the Romans celebrated a festival at the end of March called Hilaria where there were masquerades and lots of parties. 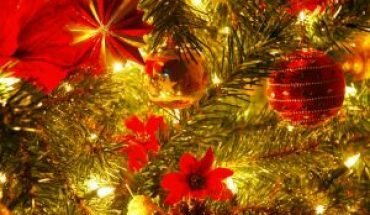 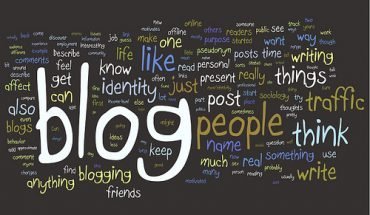