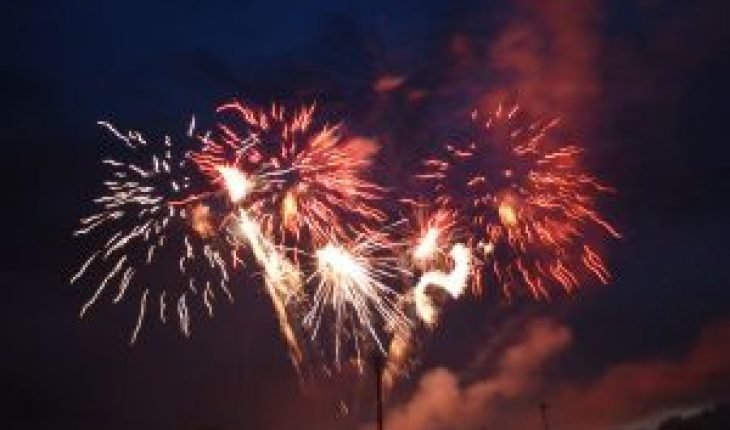 The origin of fireworks is said to have arrived from China when a Chinese cook unintentionally lit a mixture of charcoal, saltpeter and sulphur, causing explosions in the kitchen. Interestingly, another version of the origin of fireworks is traced back to India, due to the festive attitude of the community at every function. However in recent reports from an Indian online news source called The Hindu, they accredited the Chinese as the first people to discover this explosive device.

This dangerous device is maintained after the previously mentioned Chinese cook discovered the utility of the concoction. They believe that the loud noise can ward off evil spirits. They also believe that the lighting of this colorful display can bring prosperity and happiness. The Ming Dynasty was in great affection of celebrating every occasion with firecrackers such as weddings, births, business commencements, and anniversaries.

In ancient China, pyrotechnics were skilled in diversifying the range of sounds and colors that these device produce when ignited. Often so, they use the larger explosive during war. During the hoards of Mongolian cavalry, the Chinese defended themselves using gunpowder and blends of different chemicals.

The earliest explosives came to the shores of America, under George Washington’s colony. The famous Boston tea party, which displays the rebellious behavior of the Americans against the Brit’s customary tea drinking ritual, when the American decided to ignite explosives on the British ship which carried large carriages of tea sacks. Americans introduced the idea of using compressed air for the composition of these explosive devices, instead of gunpowder.

However, the recent record for the largest fireworks display is held in Portugal with 66,236 in December 1996. The biggest waterfall display of fireworks however was achieved by the Japanese when in 2003, during an aerial festival; they launched a 3,125.79 meter plunge of firecrackers. 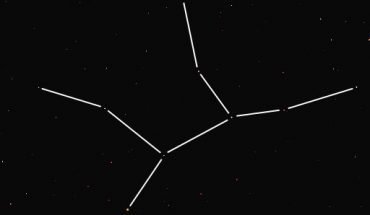 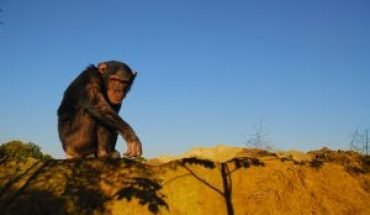