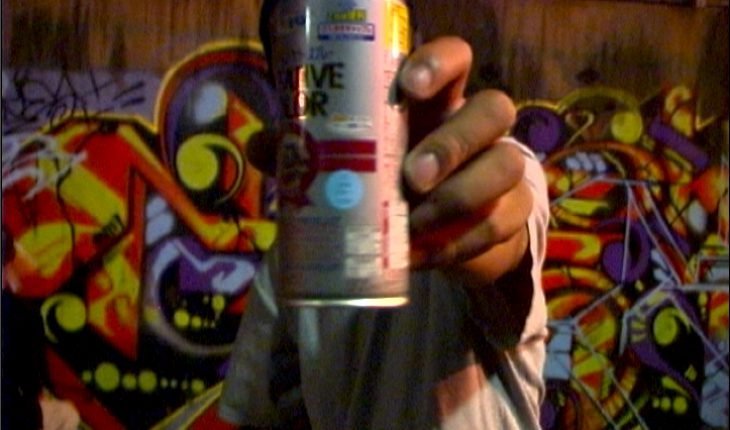 Wearing baggy pants, oversized shirts as well as dreadlock hairstyle – is that what hip hop truly is about? Many of us are blurred over this particular term as we normally associate it with school dropouts, African Americans, baggy clothes and amusing dancing movements. The origin of Hip Hop lies beyond the land of West Africa and is inherited and adapted by the African Americans. Reminiscent of hip hop style music is found in these people and there are four key elements in this culture, which are dance, art, music and fashion.

There is one culture among the Jamaicans whereby their tradition of toasting consists of sayings over music and impromptu boasting poetries. DJ Clive was one of the people who kicked started performances in public basketball courts. They connected electricity supply to the basketball courts to power up equipments like speakers, microphones and turntables. Together with Grandmaster Flowers, they developed “break-beat deejaying”, songs that are percussion based, played repeatedly for dance parties.

Later on in the late 1970s, hip hop began to develop rapidly and became the cultural movement of African Americans and the Hispanics. In 1980s, rapping was improved by electric sounds and improved equipments. The four key elements began to appear in movies and music videos and is still popular until today. From then onwards, the younger generation have began to embrace this new culture by adapting themselves to all the unique elements. People learnt how to rap, perform dance movements, draw graffiti, and dress themselves up in the same theme.

In the earlier days, Hip Hop helped countries in reducing criminal activities by replacing street fights with street dance battles. It also stimulated the growth of the music industry. Dances and music have brought people from different cultures and background together and unite as one, and this is often seen in dancing teams as well as performances. This is basically the origin of hip hop.