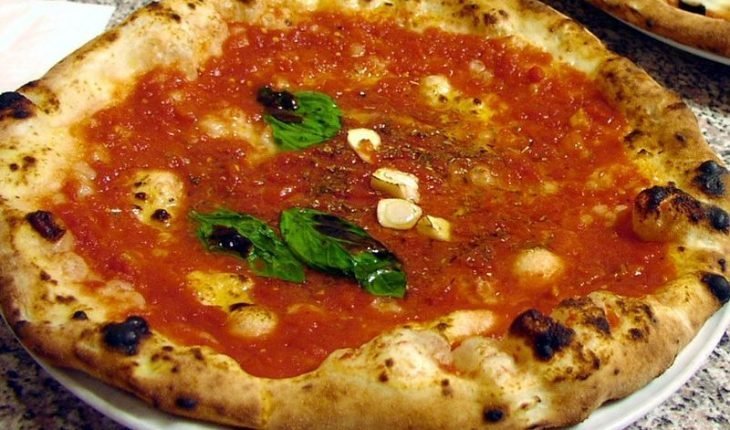 It is a well-known fact that Americans eat up about 350 slices of pizza every second, and up to 100 acres of these oven-baked flat bread every day. It might be the worlds most favorite food, but not everyone knows about the real origin of Pizza.

Where did it come from?

As early as in the Neolithic age, bread is already one of the common staple foods. The earliest form is cooked by baking the bread beneath or on top of stones near to fire. Slowly, people began to add various ingredients to the bread and it became Pizza! In the 6th century B.C., Persian soldiers baked bread with cheese and dates as toppings on top of their shields. 3 centuries later, Cato the Elder from Rome wrote about bread that is drizzled with olive oil, honey, herbs and then baked on top of stones. In the early 1st century A.D, Marcus Gavius Apicius wrote a book called “De Re Coquinaria” and it was translated into different languages and spread through countries nearby Rome. One of the recipes in his book was about hollowed out bread filled with toppings like cheese, mint, garlic, chicken meat and olive oil.

In the 16th century, tomatoes were planted in Europe after being brought back from Peru. Poor people from Naples added these tomatoes onto their yeast dough and created the very first pizza. Because of poverty, the Naples feed their families with lard, olive oil, cheese, with bread made by flour dough. These breads are first known as tomato pies and this is generally known as the origin of pizza.

Today, pizza has evolved from yeast dough stone-baked flat bread into scrumptious varieties like the famous Chicago deep-dish, New York style thin crust, and frozen ones sold in all supermarkets. A wide range of toppings from pepperonis to mushrooms can be chosen to ease your cravings. Many people have invested their money into pizzerias that serves not only pizza, but other types of Italian delicacies. 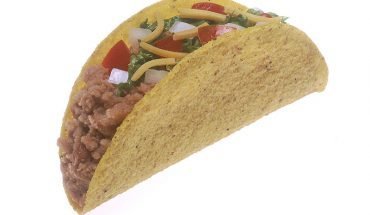 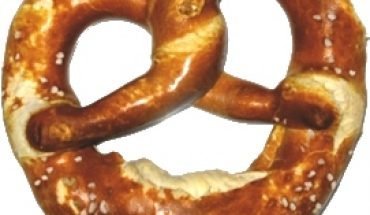 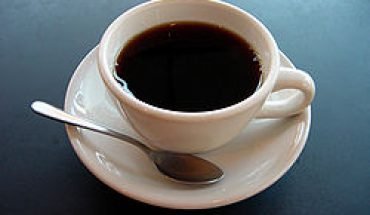