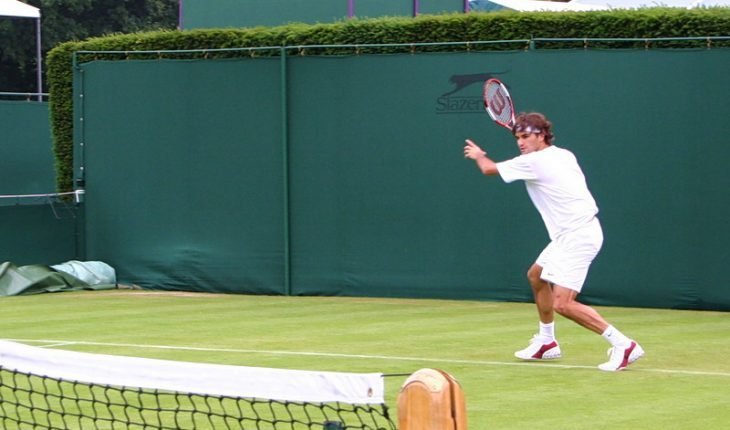 The origin of tennis was been a matter of dispute. From one side, it is said that the Greeks, Romans as well as Egyptians have started playing the precursor of the tennis game. Descriptions or the drawing of any similar to tennis like games discovery were not been achieved or discovered but the Arab words from the Egypt have been considered as the proper evidence. From one of the theories, it says that the name tennis has been derived from the tinnis which is an Egyptian town and the word racquet is extracted from the Arabic word “rahat”.

Apart from these two words, the foremost origin on tennis was started only on during 11th or 12th century. Tennis game was named as “Jeu de pauma” and this French word mean “game on the hand”. Many people have even argued that tennis has also been derived from the French word “tenez” and it mean “to take it” and hence it has been said that the game is being served by one player to other player on the other end.

Popularity towards the game began to bring innovation:

Later on, tennis game started to become very popular and many have started to play in the courts, self play with the help of walls etc. Playing this game with holding the racquet by bare hands was very uncomfortable with the people and glove has been invented to solve for this issue. Tennis ball was made with cork which is rapped with it or wad of hairs, wool, leathers etc. Game created interesting results and also it became very popular on the western side of the France and its near countries. Unfortunately, Louis (IV) and pope were not successful to ban the game. So, the game started spreading to England. Henry 3 as well as Henry 4 gave best for the promotional activities on spreading up the game.

A wooden frame type of racquet from the sheep gut was used very commonly from the year 1500 since the ball is made up of cork and weighed up to 2 to 3 ounces. All tennis courts which were used in early days are not similar as the lawn courts used in current days. Hampton court which is built in England during the year 1625 is still being used till date. The game is included in the indoor type which includes up to 4 players with a net in the middle of the court. 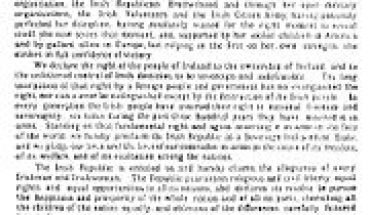 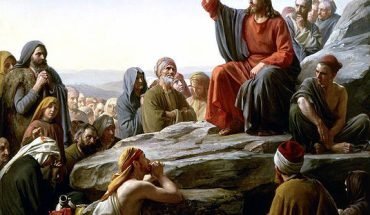 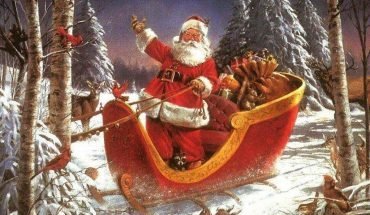