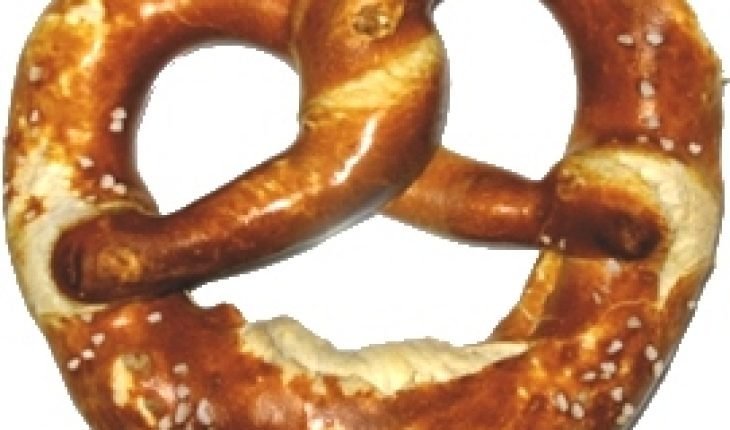 History and origin of pretzels:

The history says that the pretzels are used in several shapes as well as sizes in southern part of Germany during the early days of the year 1111. Later, in the 12th century, hortus deliciarum from southern part of the German named Alsace (now this place is called as France) consists of the early depiction variety of the pretzels. In the 16th century, the habit of eating pretzels on Good Friday was launched in Germany. Initially pretzels were just prepared with flour as well as water and was eaten with lent or Easters.

Another variety of the pretzels is known as classical pretzels and it consists of three holed shape. Each hole represent one thing and they are father, son as well as the Holy Spirit respectively. Pretzels were used to hide like how the eggs have been hided and they are used during the Easters, lent and other special days. Pretzels are first originated in the European country and later it has been spread to southern part of the Germany as well as Switzerland. Pretzels are sliced in several definite shapes and are eaten as well as sold in the name of butterbrezel. Pretzels are consumed as their breakfast with several varieties of other food items in the place called Bavaria. 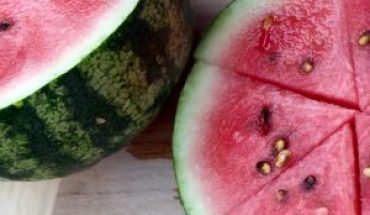 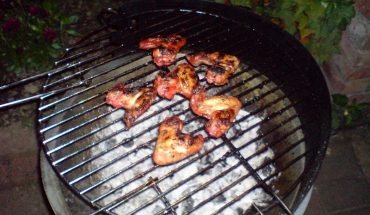 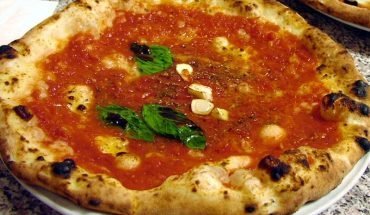