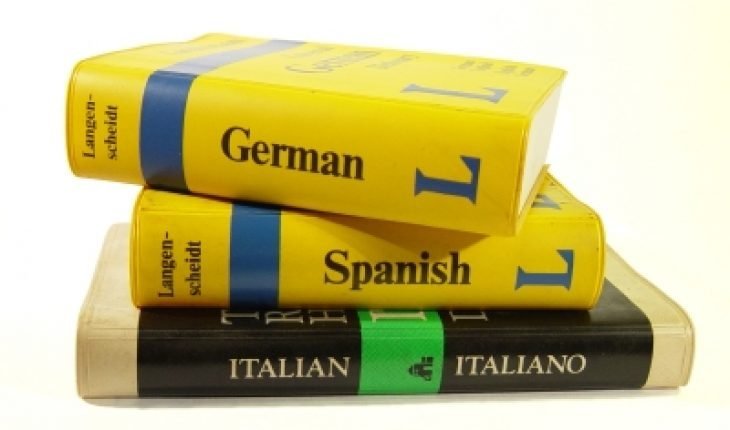 Language is often represented in the form of writing as we use signs or symbols to convey message. There are many languages in the world and each language utilizes different set of characters or symbols to form meaningful words. A look into the history of written language shows that writings are distinctly different from illustrations or drawings. They are used to communicate messages in a clear, often undisputed manner. They are unlike illustration or drawings which give ample room for personal interpretation. Up till today, writings are used to preserve great thoughts, ideas, and convey important messages.

The origin of written language began as a result of political growth during ancient times. During that time, there was an increasing need for a reliable method of information transmission. Besides that, historical records, financial accounts, and other activities have to be recorded as well. Going into 4th millennium B.C., writing officially became a way of ensuring transactions were recorded in permanent form. In ancient Egypt and Mesoamerica, writings evolved into greater importance because there was need to record environmental and historical events. Definition wise, history was also officially marked with written texts. Prehistory refers to the time where writing wasn’t formed just yet.

In the eastside, writing evolved due to economic necessity. Clay tokens were used to represent commodities and maybe time spent in labor (in exchange for wage). The number and type of token became more complex over time. When the complexity of tokens increased, they were marked and fired in clay. Soon after, these markings became more important and replaced the tokens. History of written language evolved in very different ways and in dissimilar pace with every culture.

Mesopotamian writing system gradually evolved with the incorporation of pictographic writing using a sharp stylus. Then, it was replaced by writing using wedge-shaped stylus, giving rise to cuneiform. By 29th century B.C., phonetic elements were introduced. By 26th century B.C., cuneiform became the general writing system. Soon after, scripts were adapted to other languages.

There is general interest in the origin of written language because it depicts the beginning and advancement of human civilization. 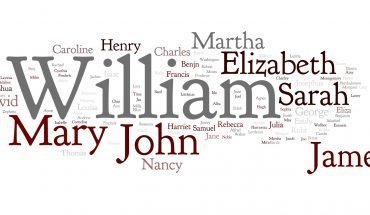 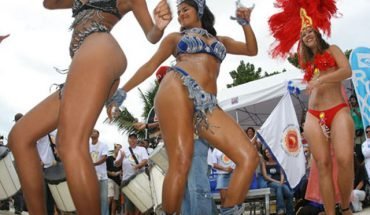