History and origin of Bossa nova:

Bossa Nova musical style was entirely involved from the samba but they are in lesser percussive and more in complex harmonically. The Bossa Nova foremost origin was from Rio De Janerio, upscale neighborhood in the Brazilian music history and sambas origin is from favelas in Rio. During the year 1956 in Brazil, the first Bossa Nova was developed and the first song of the Bossa Nova style is named as “Bim- bom”. Another reason for which the Bossa Nova style became very popular is because of the recording done by Elizite Cardoso which was composed by the young musician Antonio Carlos Jobim and the lyrics was written by Vincius de moraes. Then the songs were released by Gilberto.

The foremost film with the style of Bossa Nova music is named as Black Orpheus and the movie was released by Gilberto. This movie made a great move and attained its popularity throughout the Brazil. Then from Brazil, it reached to North America where North American jazz music directors had a chance in listening up to this music style. After Elizite Cardosos recording, another two young talented persons named Stan Getz as well as Charlie Byrds recording to the Bossa Nova style music was released and achieved its worldwide popularity during the year 1963. As it is noticed that the recording plays an important role for the popularity of the music, they have started to release more number of songs by the same year itself.

Later on during the early years of 1990s, several European artists also joined with the Bossa Nova style by just mixing certain music and naming them as techno bossa, bossa electrica etc. After attaining certain popularity with the style of this Brazilian music, the term Bossa Nova was simply called Bossa and several singers like Babel Gilberto, daughter of Gilberto etc got introduced. All these aspects made Bossa Nova to attain its popularity. 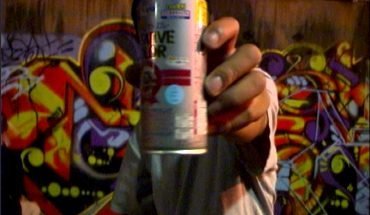