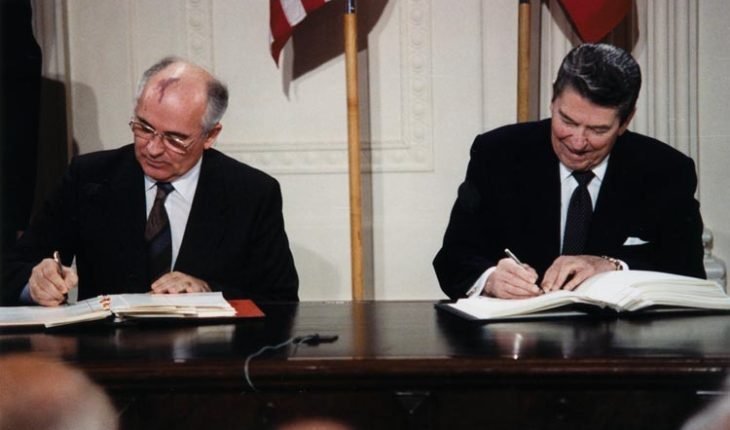 The Cold War was a hostile rivalry that began in the late 1940”s between the USA and the Soviet Union. It ended when the Soviet Union collapsed in 1991. The war was called “cold” because the two superpowers never engaged in direct military confrontation, threatening one another with nuclear weapons instead and making their presence felt in hot “proxy wars” where they supported opposing allied countries in the Korean and Vietnam wars. The two countries also competed in military and technological advancement and espionage activities.

For those who wonder about the origins of the Cold War, it can be directly associated to relations between the Soviet Union and its allies during World War II (1945-1947), namely the USA, UK and France. In a nutshell, the fact that the Soviet army occupied the majority of Eastern Europe raised fears in the other allied countries, especially the USA, that Western Europe would be unable to withstand the spread of communism and that the fate of the democratic free world would be at stake.

Prior to this, there also existed an uneasy accord between Russia and other allied countries following the latter”s failed intervention in the Russian civil war. The eventual creation of an organisation aimed at spreading communism worldwide precipitated distrust and fear between the Soviet Union, Europe and America. Relations between the USA and Russia were distant from 1918-1935 due to the two countries” isolationist policies, but came into conflict when Stalin eventually signed a Nazi-Soviet pact with Hitler in an attempt to keep fascism out of his country. This attempt failed, serving only to increase anti-Soviet sentiment in the west. Germany eventually invaded Russia in 1941.

Yet, the Russians, Western Europe and the USA managed to unite against a common enemy: Hitler. The upshot was that Russia and the USA remained the sole global military superpowers, but ideological differences in governance still caused deep unease between the two countries. Still, the origins of the Cold War were already in place. The Soviets established communist satellite states in their occupied territories while the capitalist West strove for democratically-selected governments. Both countries, already at odds in terms of economy, governance and military advancement, wanted to shape Europe in their own image. The Cold War eventually came to involve China as well, while the USA granted economic aid to allied countries while excluding Russia, further distancing relations between the two countries. 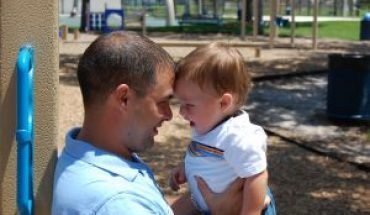 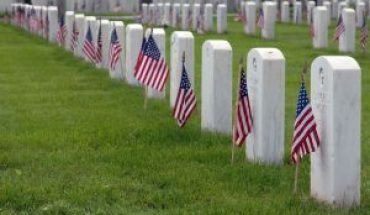