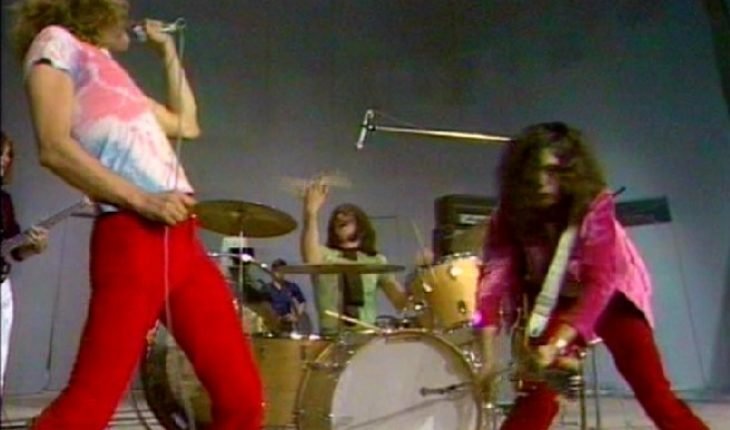 The genre of rock music known as heavy metal is characterised by high-volume distortion, high volumes all around, a forceful beat and lengthy guitar solos. Bands from this genre often receive criticism deriding their music as merely so much “noise”.

In terms of musical etymology, the origin of heavy metal with regard to the name of the genre arose from slang that was used in the 1960s. So-called hippie speak used the word “heavy” to describe anything that was profound or especially potent, while “metal” was used in association with a certain mood where the feeling of grinding and being weighed down, as if by metal, pervaded. “Heavy” music was music that was more amplified and much slower than pop music of the time.

It is also suggested that “metal” came to be closely associated with the genre due to popular bands of the time favoring similarly evocative names, e.g. Iron Butterfly, Led Zeppelin, Quicksilver Messenger Service. Coincidentally, some of the top British metal bands of the day (Led Zeppelin, Def Leppard, and Black Sabbath) originated from originated from key metal manufacturing centers in Britain.

Heavy metal music of today heavily focuses on a guitar style that emphasizes heavily distorted riffs and power chords. However, the first incarnation of metal, beginning in the 1960s, was a melding together of American blues rock with psychedelic rock. British blues bands experimenting with the original American sound developed a rhythm section that was “heavier”, screaming vocals and distorted virtuoso guitar performances.

Compositions became more highly charged when musicians began to create a louder, more discordant sound with their electric guitars. Following this development, the relatively simple shuffle beats of blues-rock were replaced with a more complicated and robust sound when drummers sought to keep up with the guitarists. The origin of heavy metal music was developed even further when vocalists altered their style to keep up with the musicians, performing more theatrically and with more amplification. 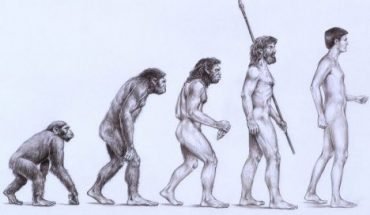