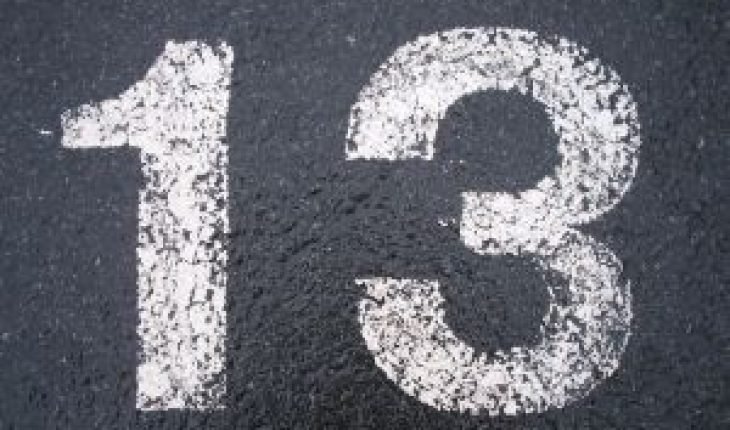 The thirteenth day of a month that happens to fall on Friday is considered to be very unlucky. Even some of the most hardened and cynical business men succumb to superstition when it rolls around. Paraskevidekatriaphobia is the term for a fear of this date, but just what are the origins of Friday the 13th that have paraskevidekatriaphobics looking fearfully over their shoulders?

One of the oldest origins of this purportedly unlucky day is rooted in Norse mythology. When the Norse and Germanic tribes took up Christianity, they banished Frigg/Freya, the fertility goddess for whom Friday is named, to the mountains and labeled her a witch. For centuries since then, Freya met with 11 other witches and the devil on Friday to hatch evil plans for the coming week. The combination of the 13 members of the coven meeting on that day came to be associated with misfortune. Tradition at the time held that Friday and the 13th were incredibly unlucky occasions on their own, so the combination of the two, Friday the 13th, was considered the unluckiest day of all.

The ominous connotations for the 13th have also been connected to the thirteenth, and last guest to arrive at a dinner. Norse mythology holds that Loki the trickster god was an uninvited 13th guest at a feast of the Norse gods. He instigated a chain of events which eventually saw Baldur, the god most beloved of gods and men alike, wind up dead. Too, the 13th guest at one of the most significant events in Christianity, the Last Supper, was Judas Iscariot. Christ, whom Iscariot betrayed, was crucified on a Friday to boot. As you can see, the origins of Friday the 13th are anything but low-key.

The reputation of Friday the 13th as an unlucky day was cemented by a relatively modern story. King Phillip IV of France had the Knights Templar arrested on that date early in the 14th century. He considered them a threat to his sovereignty and had them tried and executed for heresy. It was sadly ironic that the knights, whose mission was to protect Christian pilgrims during the crusades, were unable to defend themselves.