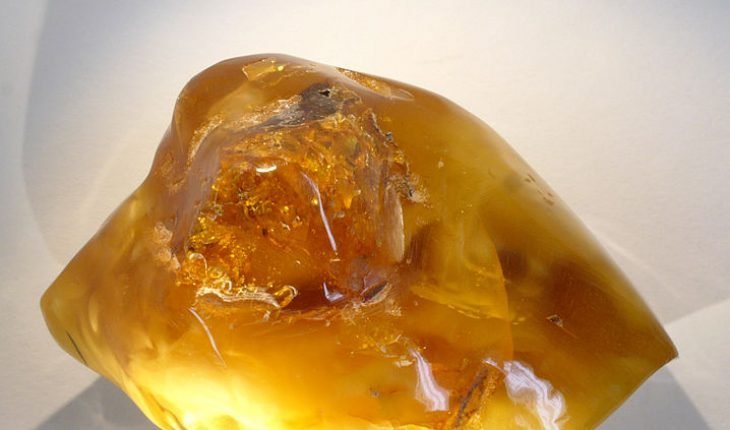 What is the origin of Amber, you may ask? Amber is a gem that is produced from fossilized tree resin. It is a common misconception that amber is produced from tree sap. As it consists of organic tree resin, unlike most gems, it can be found in all different shapes and sizes – from rods, nodules, and even beautiful drop-like shapes.

This gem is uniquely colored. It is usually found as a hard yet translucent yellow gem with a ting of orange or brown. One of the most unique qualities of amber is that insects and plant species can be found fossilized inside an amber gem that is tens of thousands of years old. Some great finds include a 25 million year old feather, bits of animal skin or hair, leaves, spiders, ants, and bees. As you can imagine, because of this uniqueness, it is a highly prized gem for used in jewelry or other ornamentation.

What is the origin of amber in the history of human civilization? Amber has always been a highly valued gem even back in history. The earliest date of worked amber is in 11,000 BC which was found in English archeological sites where it was believed to have magical healing powers. Later on in 250 BC, it was used to make varnish and the powdered form of amber was used for incense.

In fact, amber was so highly valued that Scholars were able to determine historic trade routes by determining where the amber in ancient artifacts came from. It was so prized that the famous Explorer, Christopher Columbus, was given gifts made out of amber by the Taino Indians of Hispaniola.

The most interesting decorative use of amber was created in 1712 by King Fredrick I of Prussia. King Fredrick I ordered the completion of a banquet room made entirely of amber panels. As a result, the Prussians viewed it significantly and modern-day German Scientists were astounded by the fossils embedded into each amber panel.

Although amber today does not have such a high place in our world as opposed to its other gem cousins, it has an incredible story and history that is nowadays sadly often overlooked despite its beauty and rarity. 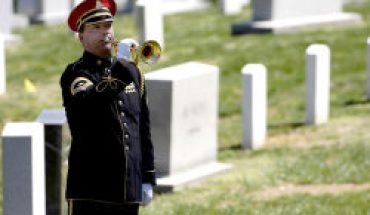